Flat Track Canada is Proud to Present the 2015 Champions

A big thank you goes to everyone who supported the series.  The contribution has reflected in the success and progression of the series.

A lot of these racers showed tremendous dedication to the race series, participating in very round on their road to win the championship. A great deal of appreciation goes to the effort of the riders and their families.

2015 was a great successful season. It was the product of the hard work and dedication that amounted in the large amount of growth.  We see a bright future for the sport of Flat Track Racing, and predict 2016 a bigger, better season.

With the combined effort of everyone involved, Flat Track Canada will continue to grow and inspire all motorcycle enthusiast alike.

Thank you for a great season! 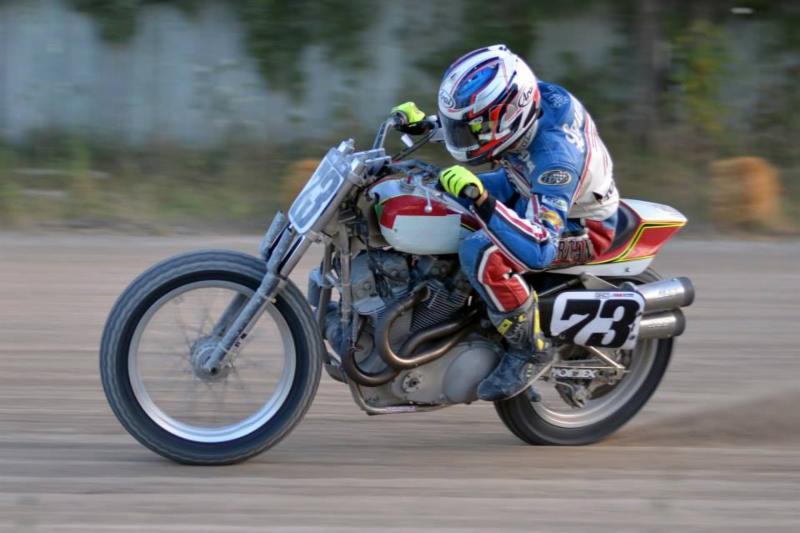 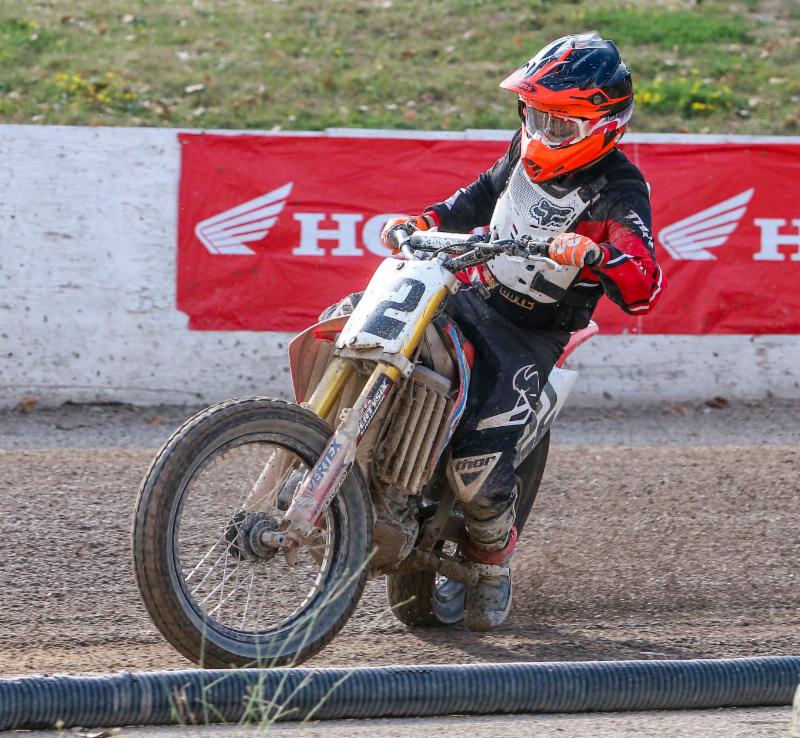 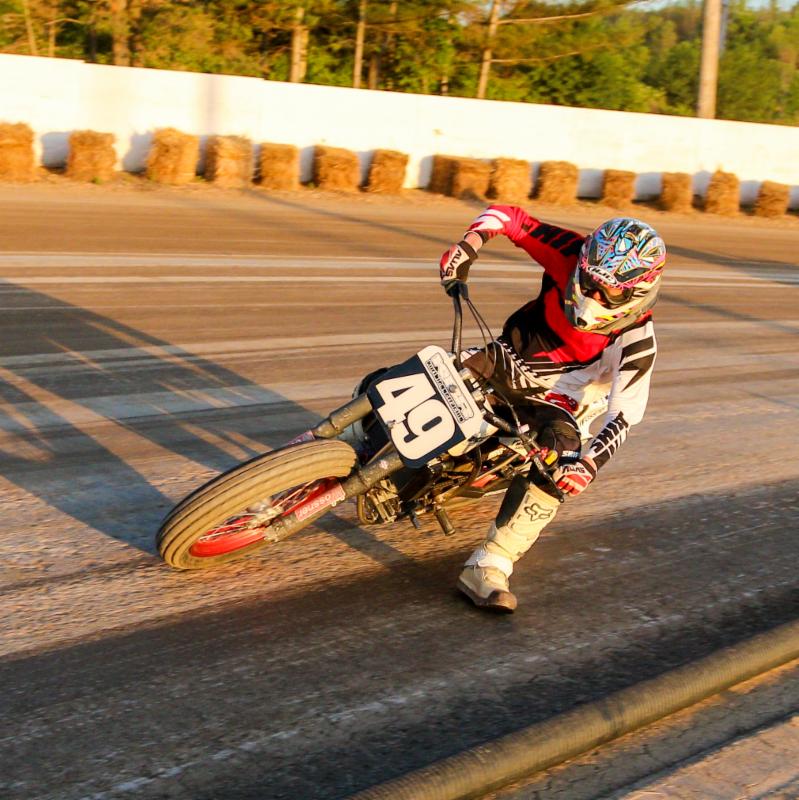 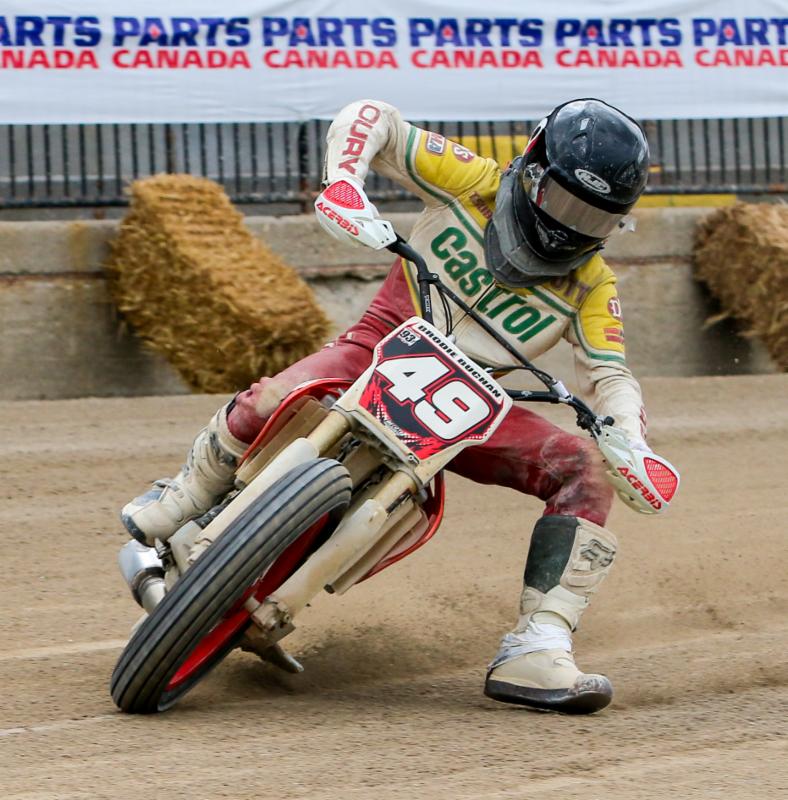 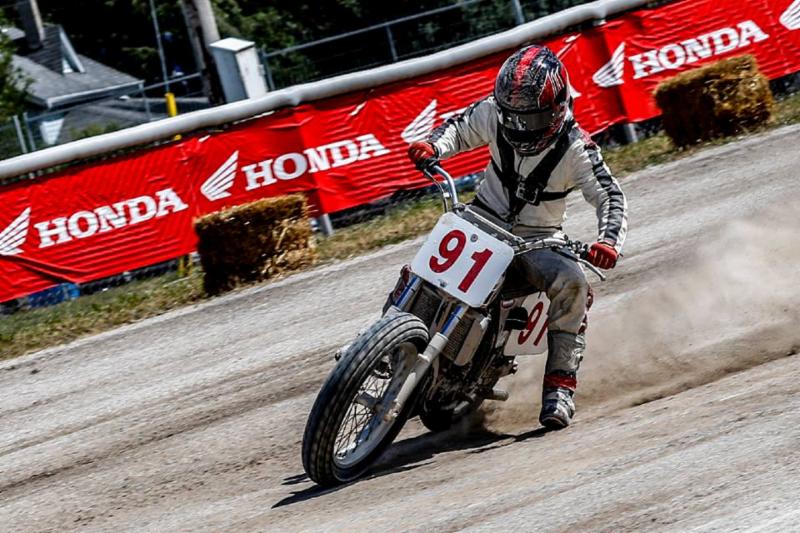 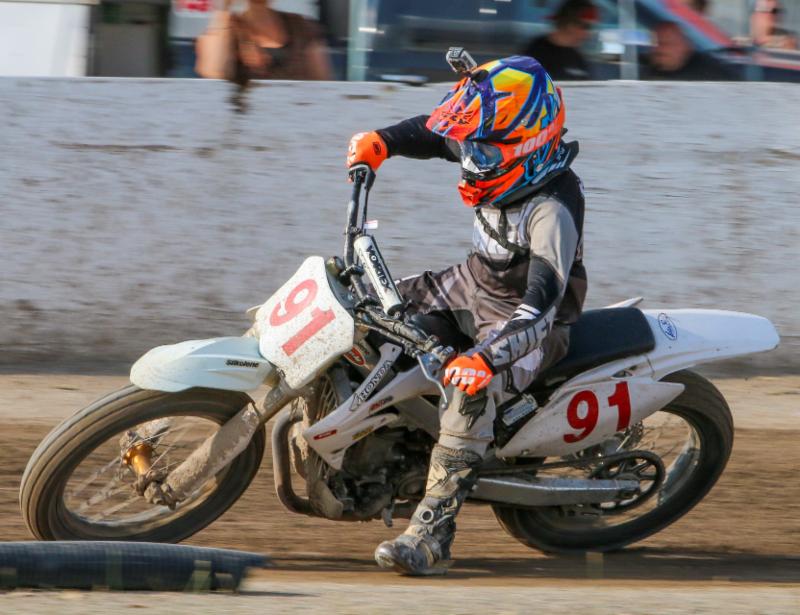 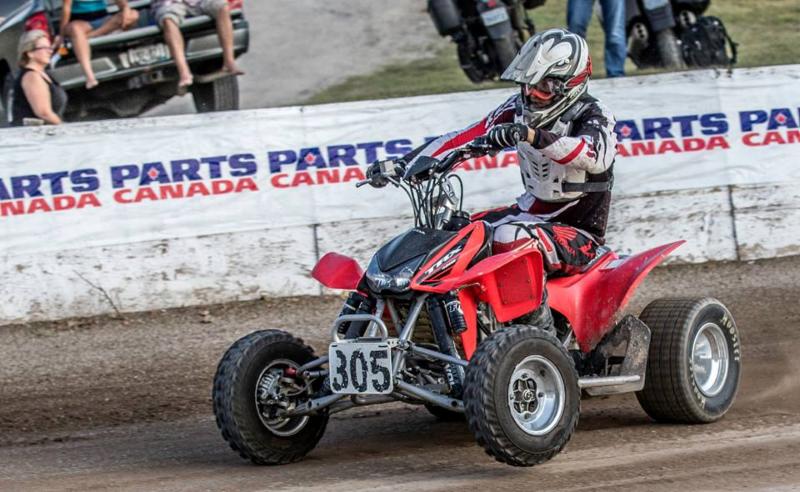 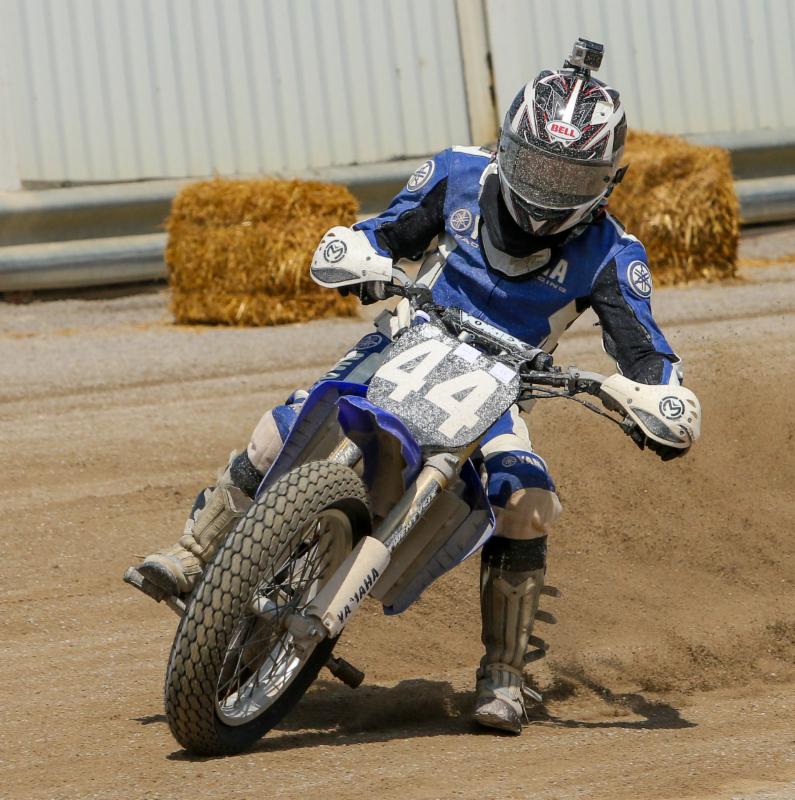 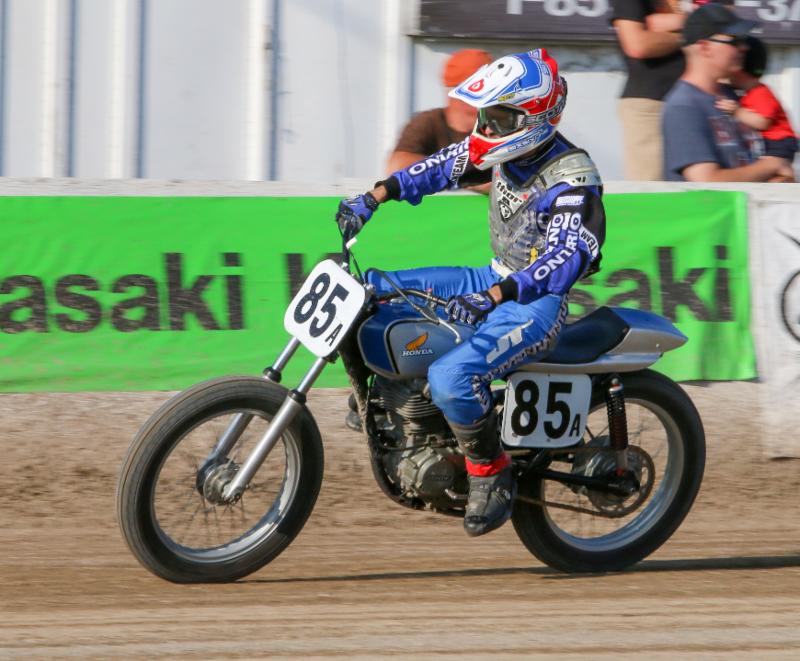 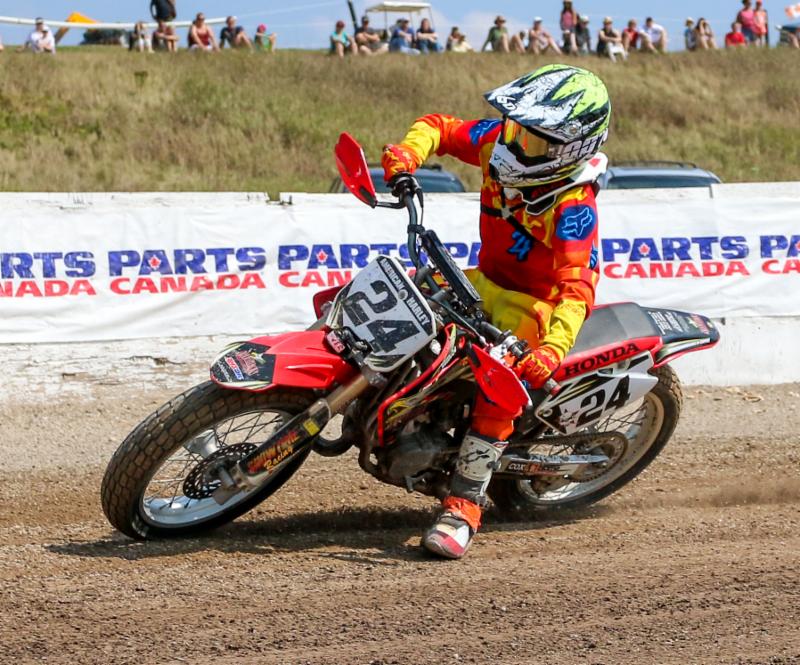 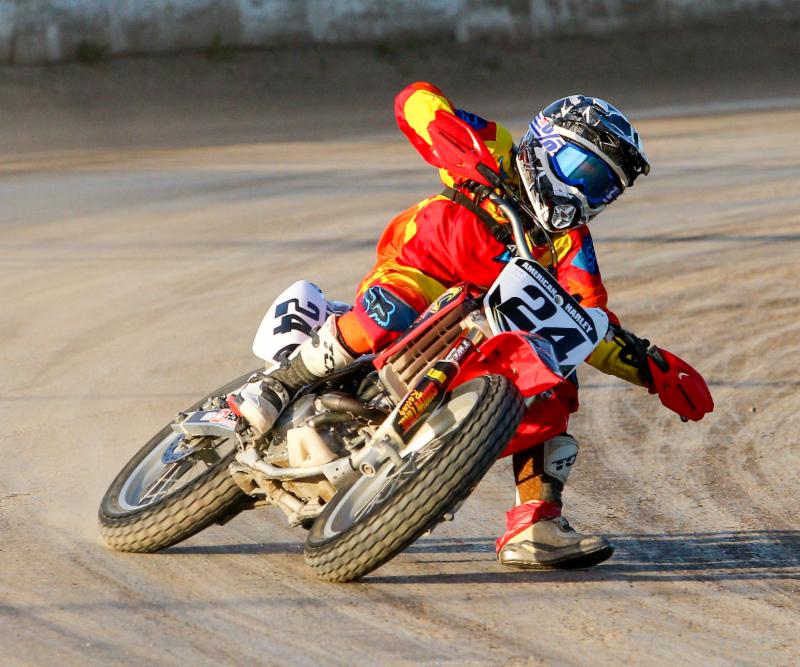 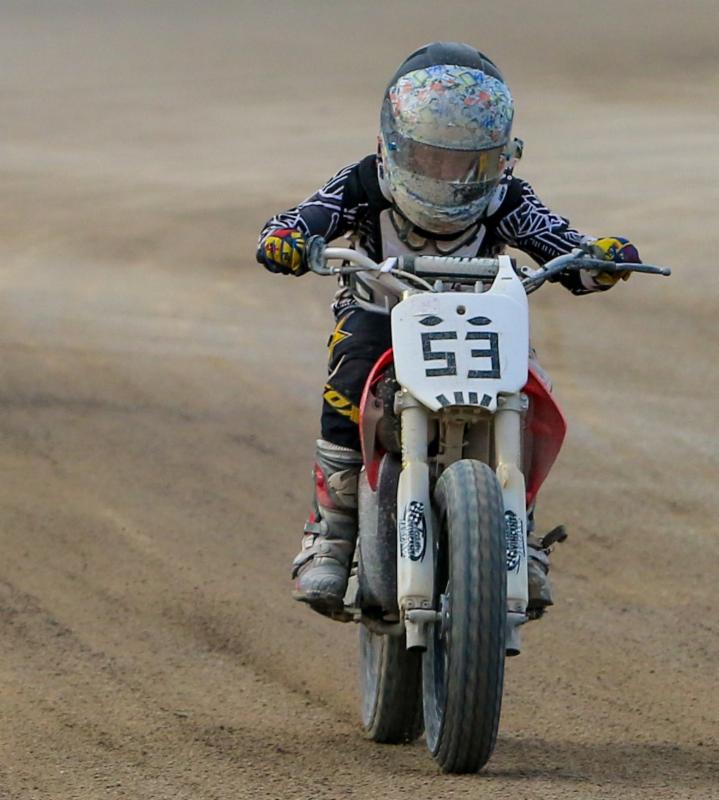 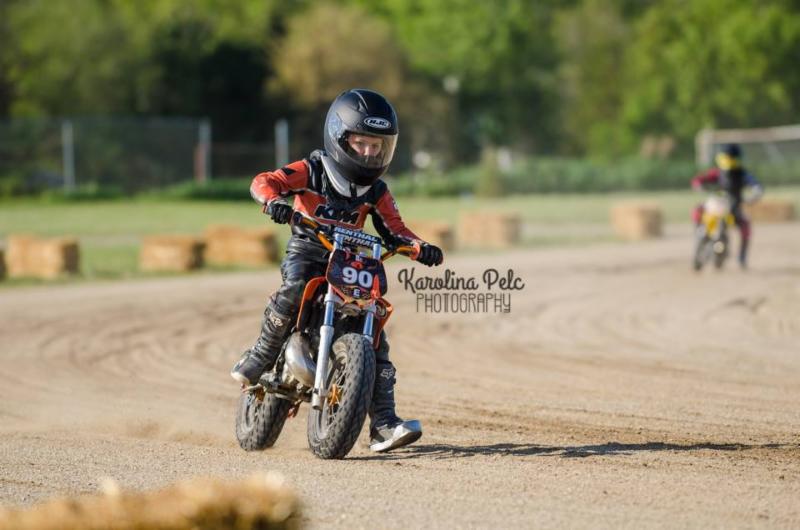 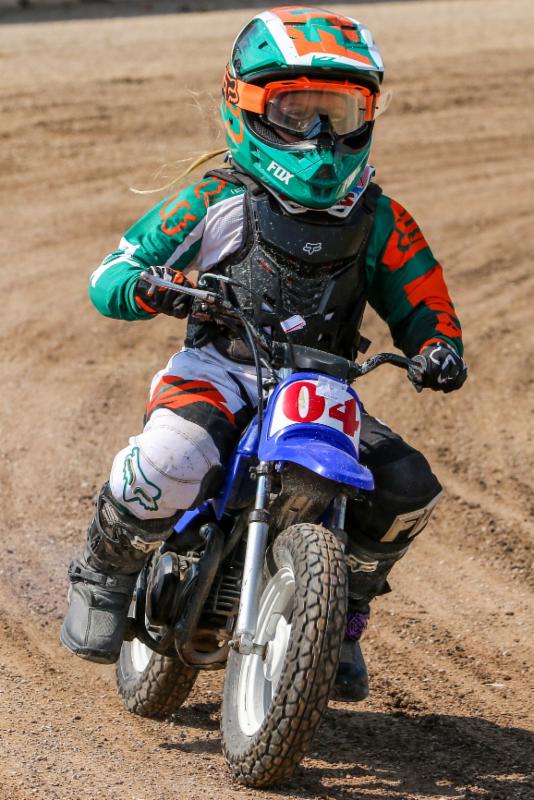